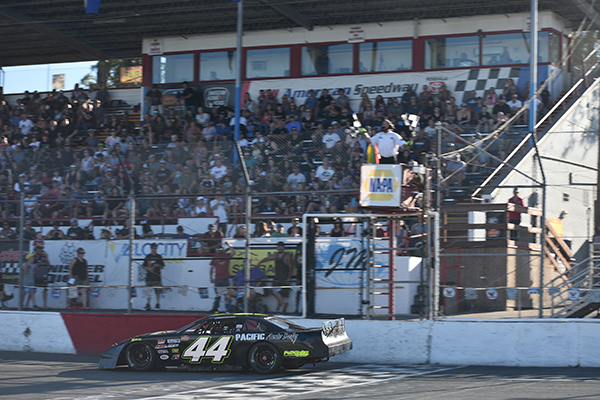 ROSEVILLE, Calif. (December 16, 2022) – Bill McAnally Racing Promotions returns for its sixth season at the helm of All American Speedway in Roseville, Calif., presenting its 69th season of stock car racing in 2023. Eight action-packed motorsports events are planned at the one-third mile asphalt oval located within the state of the art @the Grounds campus.

Headlining the action will be the new Wild West Super Series presented by JM Environmental for Super Late Models, which will feature a rules package open to numerous different engine and chassis packages. The Wild West Super Series will open on April 29th during the season opener with additional races on May 13th, June 24th, September 9th, and September 30th.

Modifieds will be heavily featured throughout the season while being the track’s division 1 premier series. F4s will be the most active division at the track as well.

The popular Trailer Bash returns for four appearances on April 29th, May 13th, June 17th, and September 9th. Legends Tour Series hits the track on May 13th and September 9th with drivers from across the region in 5/8ths scale race cars.

One of Placer County’s largest single-day sporting events is the NASCAR / ARCA NAPA AUTO PARTS 150 which will thrill race fans on September 30th in a nationally televised night of excitement. Track champions will also be crowned on that night. The season concludes on October 21st with the Monster Truck Bash plus the championship night for the F4 division.